In the early 1970s, US scientists first started to express concern that the man-made chlorofluorocarbons (CFCs) used in the airconditioning, aerosol, foam blowing and refrigeration industries were responsible for an apparent thinning of the ozone layer.

The aerosol industry responded by phasing out its use of these CFCs and shifting to non-ozone depleting natural hydrocarbons.

As developments in technology allowed, more and more aerosols shifted to hydrocarbon propellants so that by the early 1980s less than 25 percent of Australian aerosols used CFCs.

Acting in advance of international obligations, the Australian industry voluntarily ceased its use of CFC propellants before the end of 1989.

This phase-out was subsequently given legislative force in Commonwealth and State legislation and there are severe penalties for those who sell, manufacture or import aerosols containing CFCs unless they have a special exemption.

The industry then went on to phase out other ozone depleting chemicals used as solvents in some products.

So today's aerosols don't damage the ozone layer and the propellants now used in the majority of aerosols have - in the words of Dr Paul Fraser of the CSIRO - "a negligible greenhouse effect".

For more information on the science of ozone depletion, check out this information from the US EPA.

In other words, It's OK to Spray! 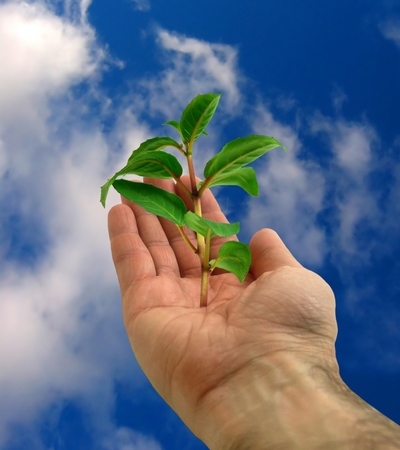